I often hear people say, that technical virtuosity is important and impressive at a first glance.

Usually, they say, you have seen one aerial act, you?ve seen them all, unless there is a personal research involved of the performer, the movement quality, the rhythm, new figures invented?
But even this, may not be enough at times. I often hear this from artists I work with, there is a sense of doubt as to the possibility to create something of interest to a paying audience.
I have seen many aerial acts since I started my way in the air, few remained ingrained in my mind as something exceptional or worth remembering. Few really left a mark.

With the years I have come to the conclusion that an aerial act, if not based on the awareness of being in the air as a concept, an unusual situation indeed, easily becomes void of sense.
For me, the performer must go through a process that evolves, physically, mentally, emotionally and spiritually the whole being. Ultimately, an aerial act is an act of transformation.
If one reaches that level of mastery, aerial work becomes a spiritual practice. It is an act of faith and trust, in yourself, the audience and something much greater than you.
The air is a space of transparency ? you cannot lie in the air, all feelings are clearly seen, fear, joy, love, effort, despair at times, trust, doubt, overcoming and much more. Everything is seen. If you can be in the air, aware of that, or if you are fortunate enough to have a coach or director showing you who you are being, it becomes possible to reach a level of truthfulness that is rarely seen on the ground. One cannot lie in the air.
It is a clear space of pure being.
I have seen this happen only once, in Vichy, France, in 1996, that moment changed my life.

כל המאמרים של ON - A sacred space for creation: 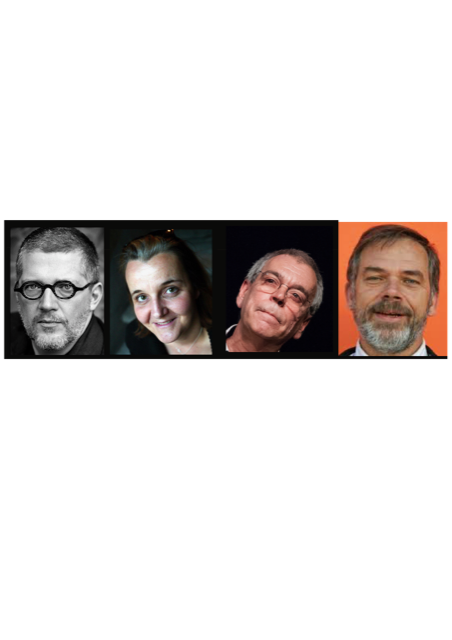 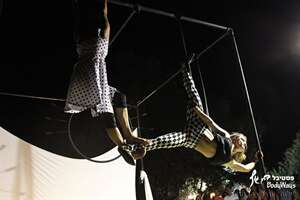 כל הפעילויות של ON - A sacred space for creation: 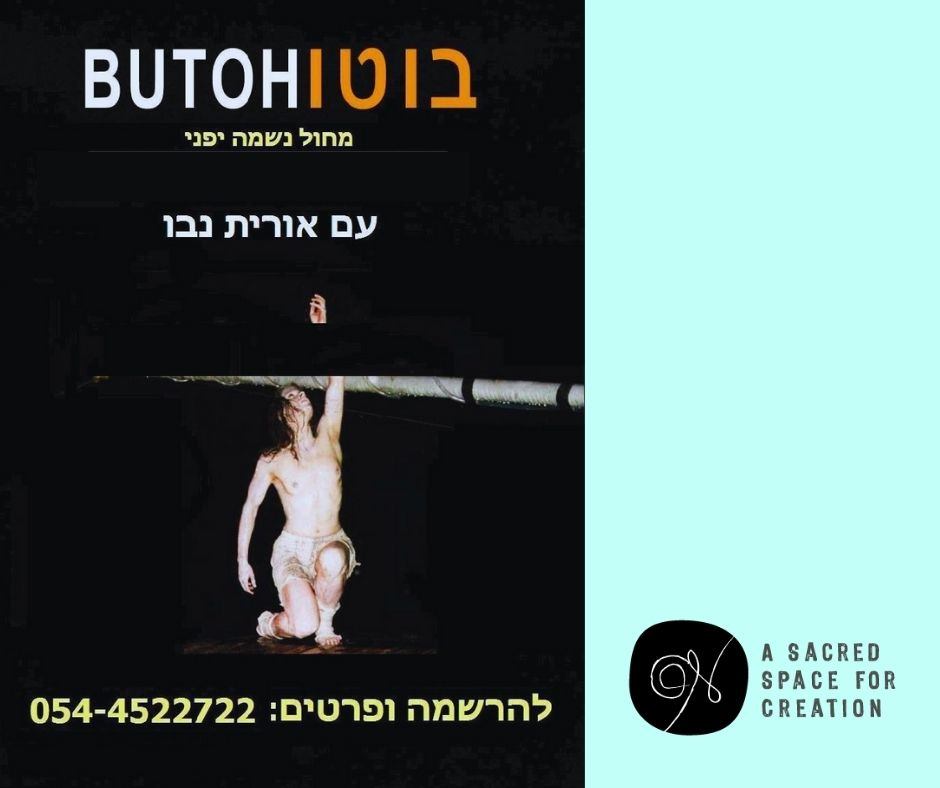 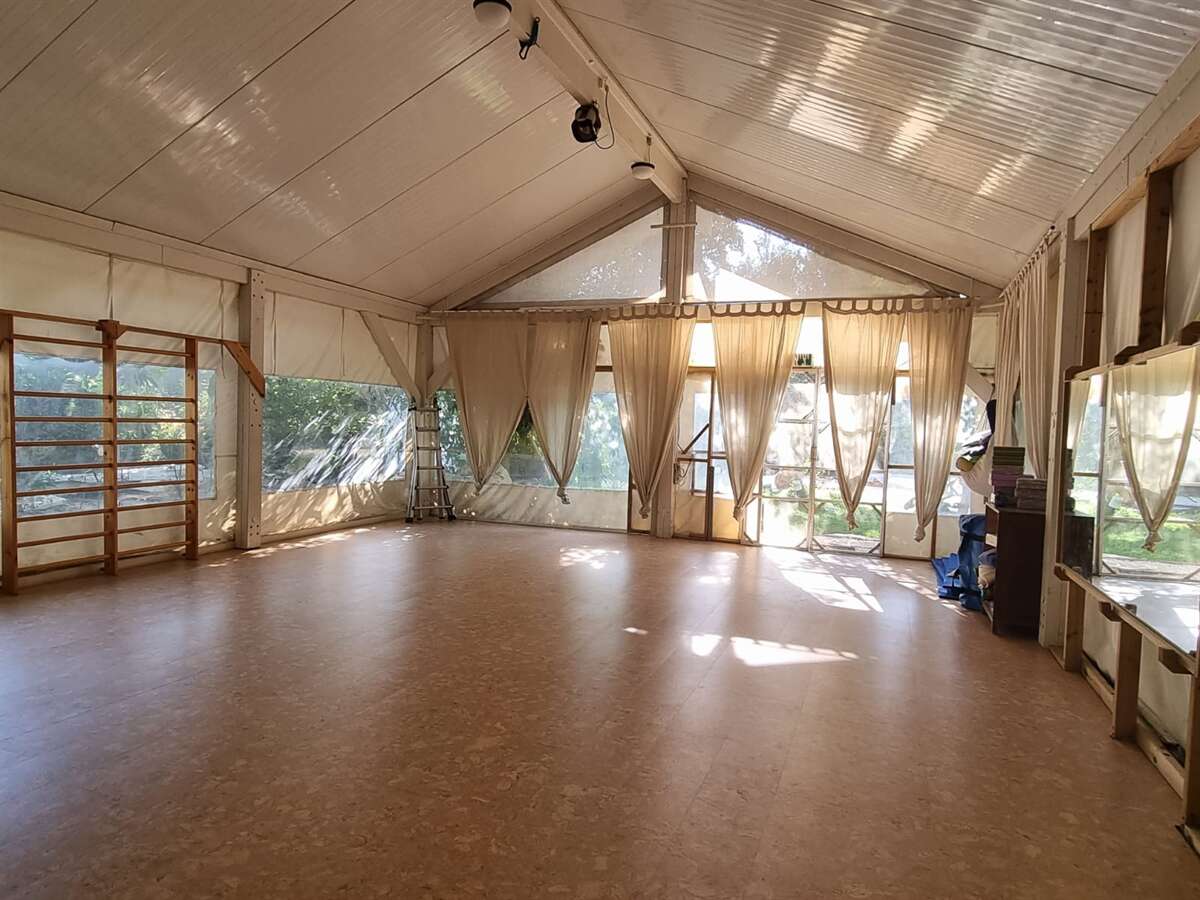 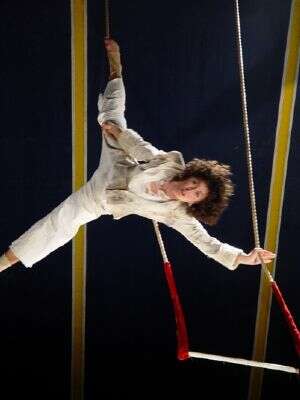 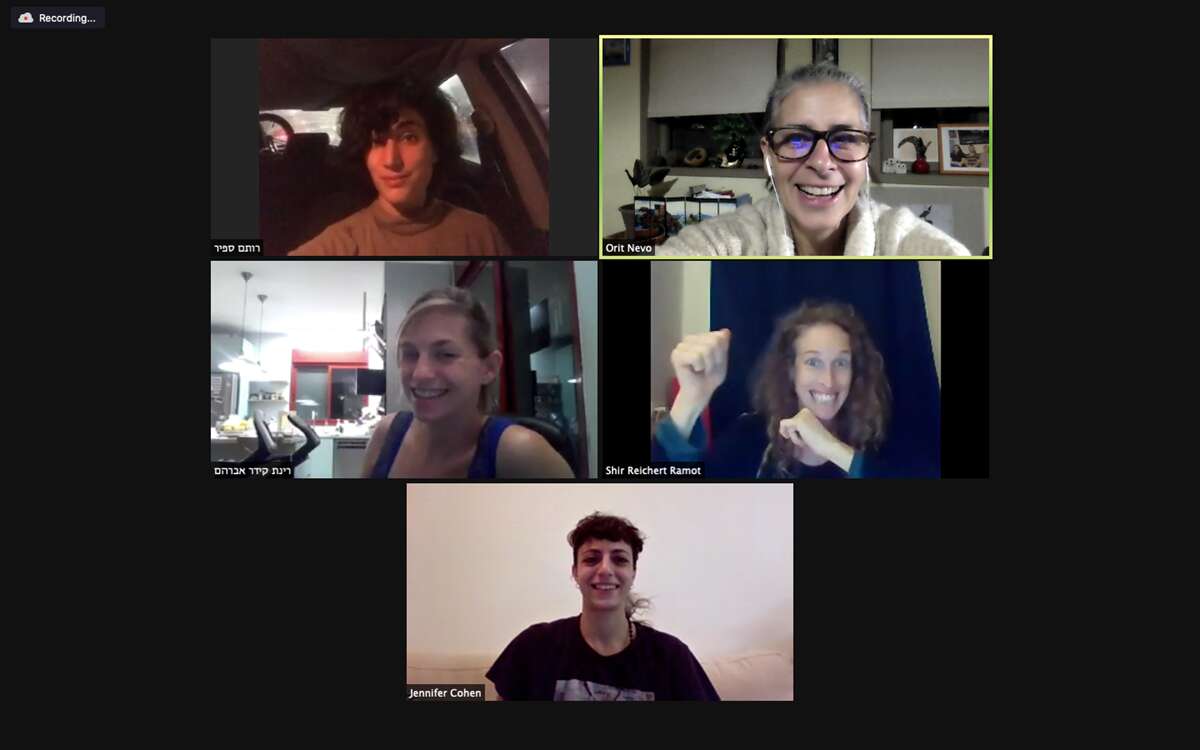 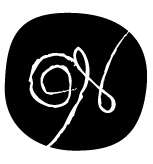 ON - A sacred space for creation 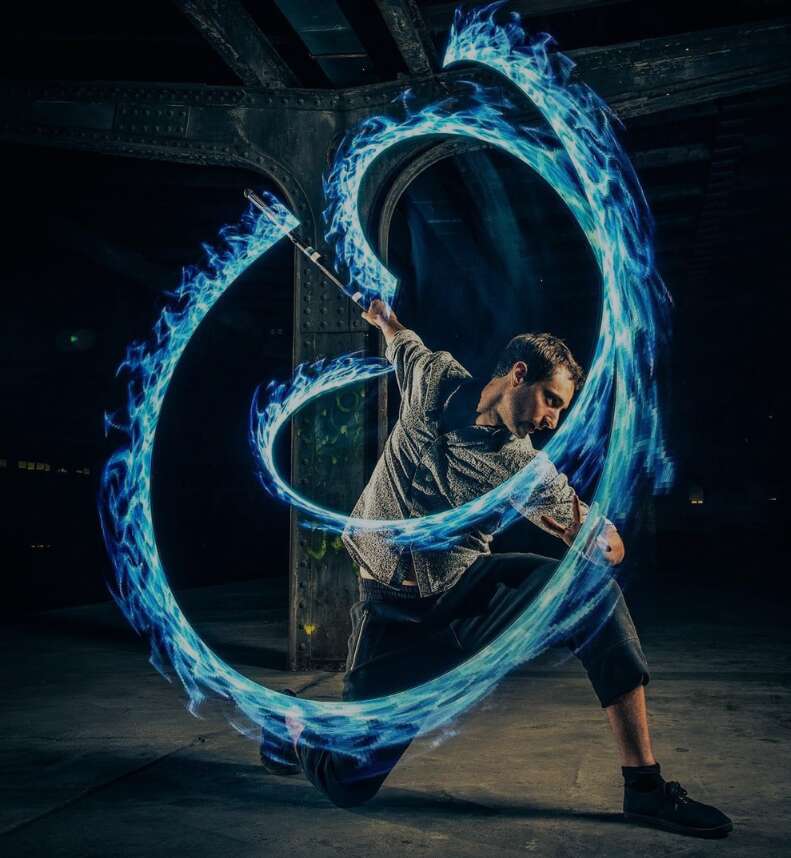 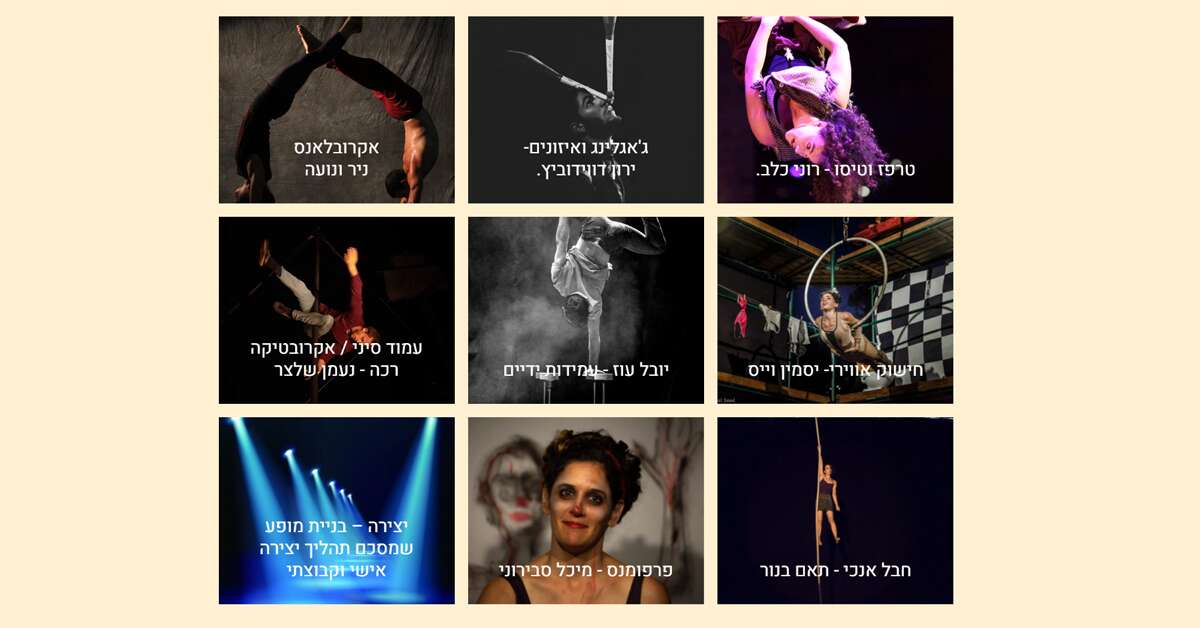 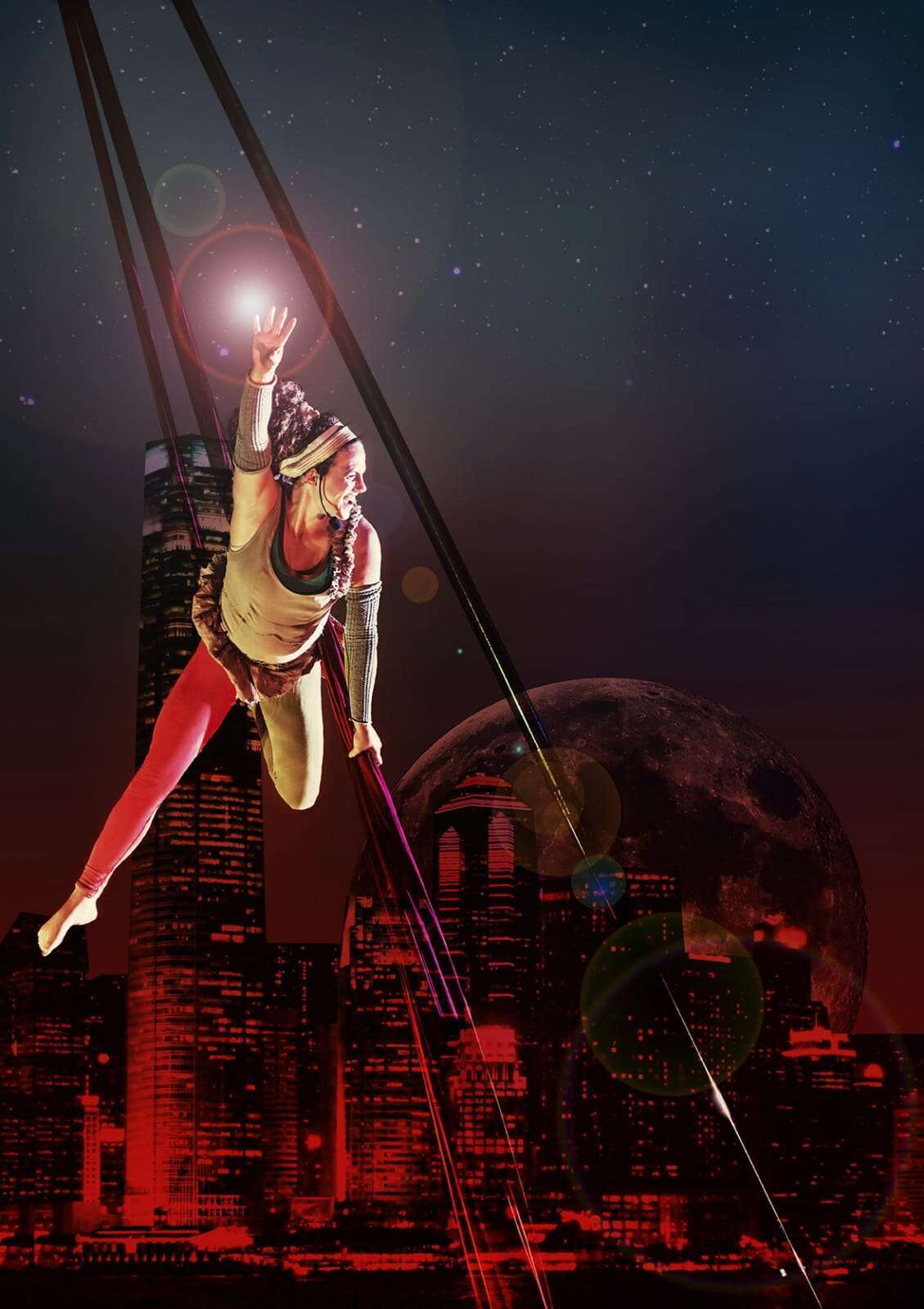